On November 25, 2019, the presentation of the European project SecureGas from the program of the European Commission Horizon2020 (H2020) by a consortium of 11 states and 21 companies led by RINA CONSULTING SPA was organized at the Ministry of Industry and Trade of the Czech Republic.

The aim of this event was to present the launched SecureGas project aimed at safe, secured and resilient gas distribution in the EU and the compatibility of existing systems in Europe. Its output should be recommendations, including methodologies and standards, reflecting existing and future threats in this area.

The event was held under the auspices of this ministry and was organized by a member of the consortium Technology Platform Energy Security of the Czech Republic (TPEB CR). It was attended by a number of experts, not only in the gas industry, but also in the transmission and distribution of electricity sector and critical infrastructure protection from the Czech and Slovak Republics.

In his opening speech, Deputy Minister René Neděla stated that projects of this type are of a strategic nature, not only in connection with the development and implementation of discussions on the future of energy in Europe, but also with the fulfilment of the National Strategic State Energy Concept. He supported the efforts of TPEB CR in this respect and expressed support for other similar activities in the future.

The Czech Republic has so far had a very low participation and success rate in the H2020 projects, ranking fifth among thirteen similarly large European countries. Against this background, we consider the possibility of being part of such a strong consortium as a success and at the same time a call for further similar activities in the field of energy and critical infrastructure security. 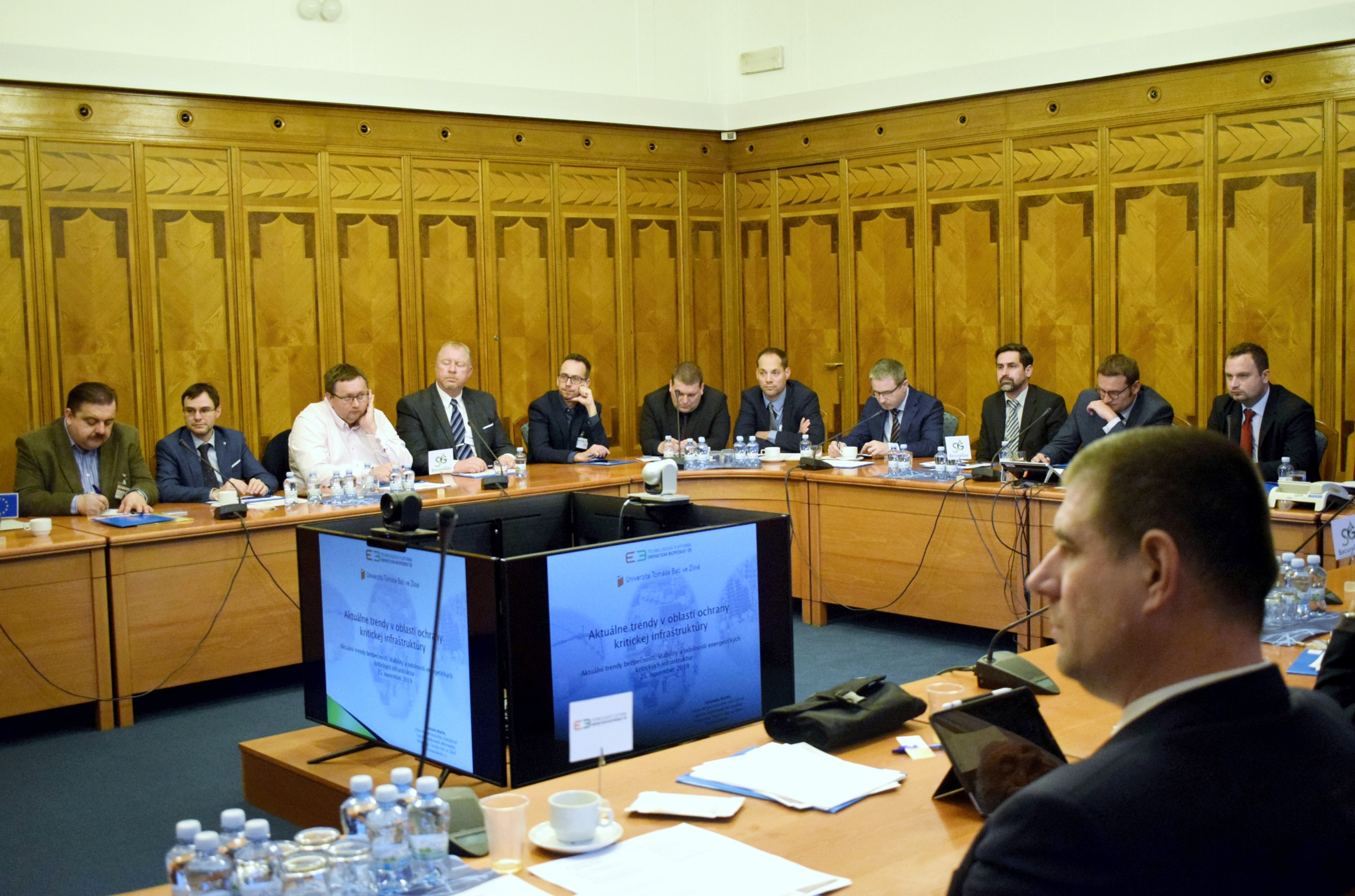 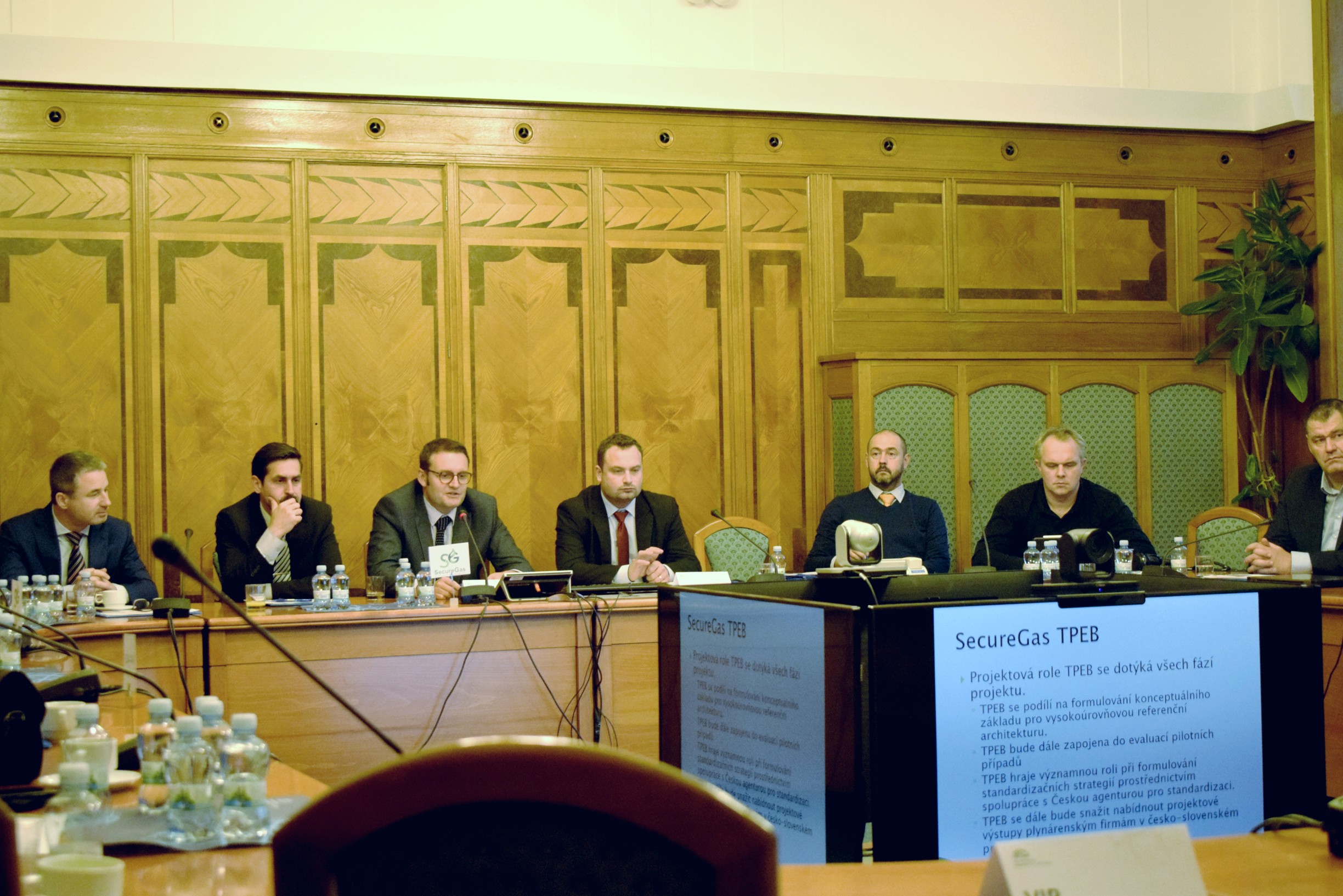